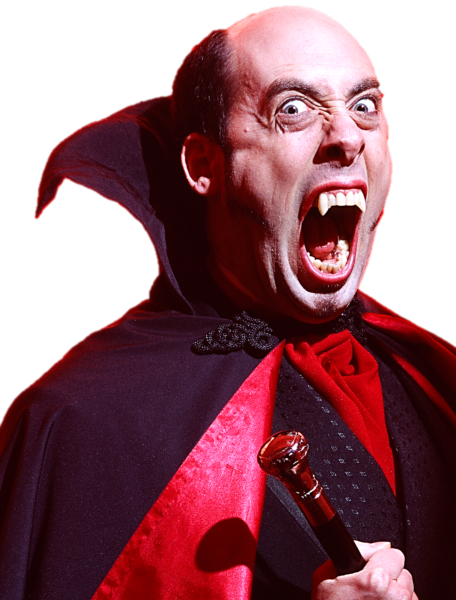 It’s the perfect weather for an outdoor production and we’re delighted to have ELIANNE BYRNE opening in this year’s Feelgood Theatre show in Manchester’s Heaton Park, DRACULA.

Following their triumphal return to Heaton Park in 2016, Feelgood celebrate their 25th

anniversary with the return of the show their audiences voted ‘most want to see back’,

Dracula – The Blood Count of Heaton.

​Dracula is a brilliant, blood-curdling spectacle, which will surround you in an epic adventure of Gothic horror and heart-stopping love that transcends time, the elements and even death. Last year Feelgood brought the stunning love story of Romeo and Juliet to the park and now, Feelgood challenge you to walk amidst abandoned coffins and witness flying vampires and creatures of the night rising from their graves deep in the dark woods!

With illusions by Dracula himself, actor and magician Peter Clifford, who works with Derren Brown and David Blaine. 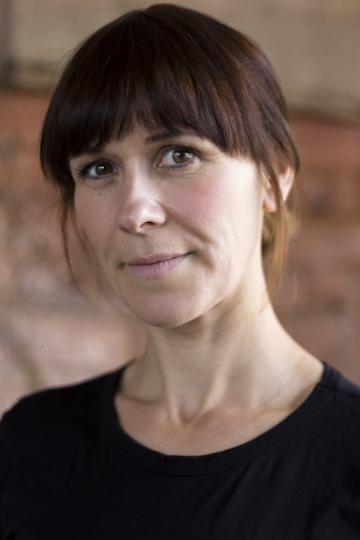 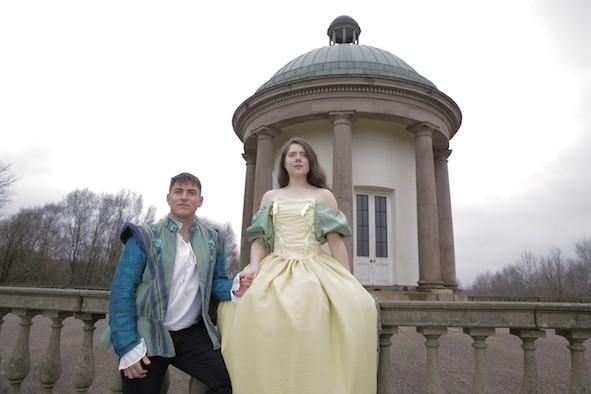 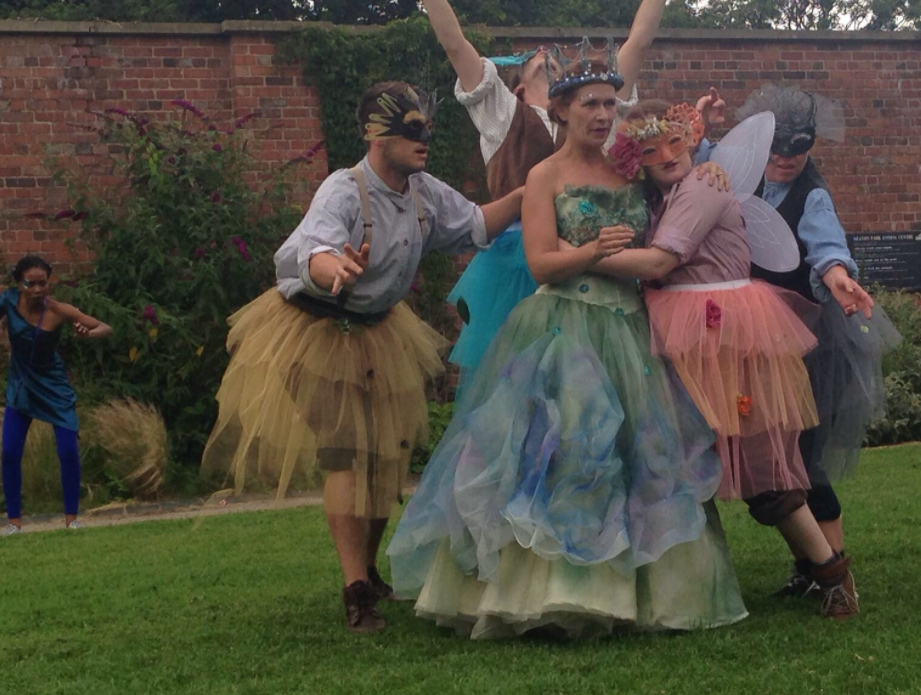