‘Little Lily Harley’ is about Charlie Chaplin’s childhood in Lambeth. With a drunken but charismatic actor father who was rarely around & a beautiful young actress mother who had three children by different fathers, he had to learn along-side his big brother Sydney how to survive a very precarious existence. Sometimes cared for by other people, sometimes in a disciplinarian school for orphans & destitute children, sometimes separated from Sydney & sometimes living on the street (as a child!), he nevertheless managed to triumph over all this to become arguably the greatest film actor ever.

Hannah Chaplin, his mother (stage name ‘Little Lily Harley’ – & the play is as much about her), taught Charlie how to go, as we call it, ‘though the little door’ into his imagination. Here he could dream & be anything, rehearse the characters he met, especially their walks, & escape from his pain. She taught him this especially when she had to go away, sometimes into the workhouse & sometimes into mental institutions as she lost grip of reality, so that he didn’t miss her. By aged five when she had a memory lapse on stage at the Aldershot barracks in the canteen, he took over & won the audience back. 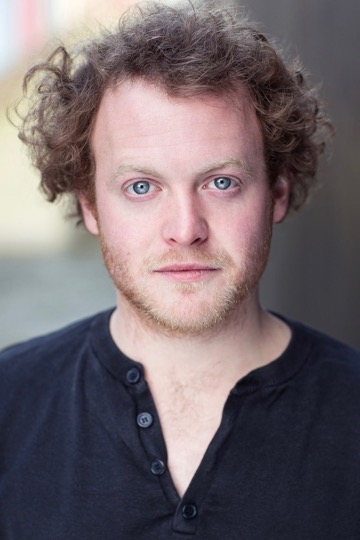