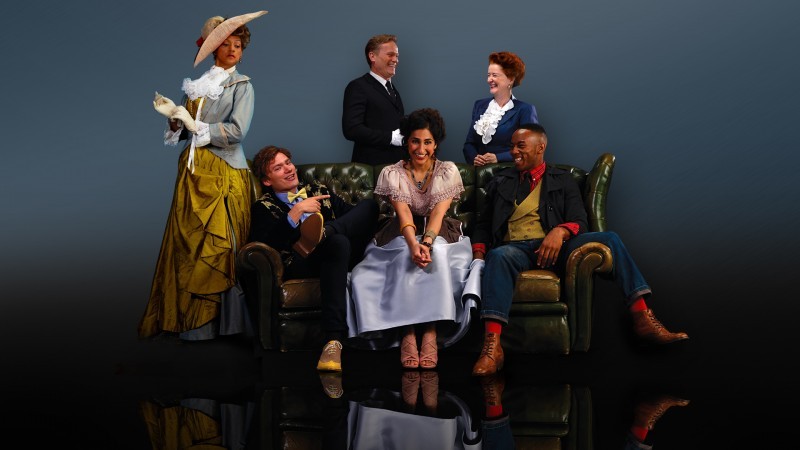 DOMINIC GATELY / THE IMPORTANCE OF BEING EARNEST

Opening tonight at Birmingham Rep, DOMINIC GATELY in THE IMPORTANCE OF BEING EARNEST which plays at the Rep until the 24th of September before transferring to co-producers Leicester Curve from the 6th of October.

Bachelor Jack Worthing and his best friend Algernonn Moncrieff hope to marry society’s most eligible ladies, Gwendolen Fairfax and Cecily Cardew. But the men’s courtship of the women is far from straight forward!

With double identities, handbag mishaps and hostile encounters with the formidable Lady Bracknell, the pair become embroiled in a web of mistaken identities with hilarious consequences. 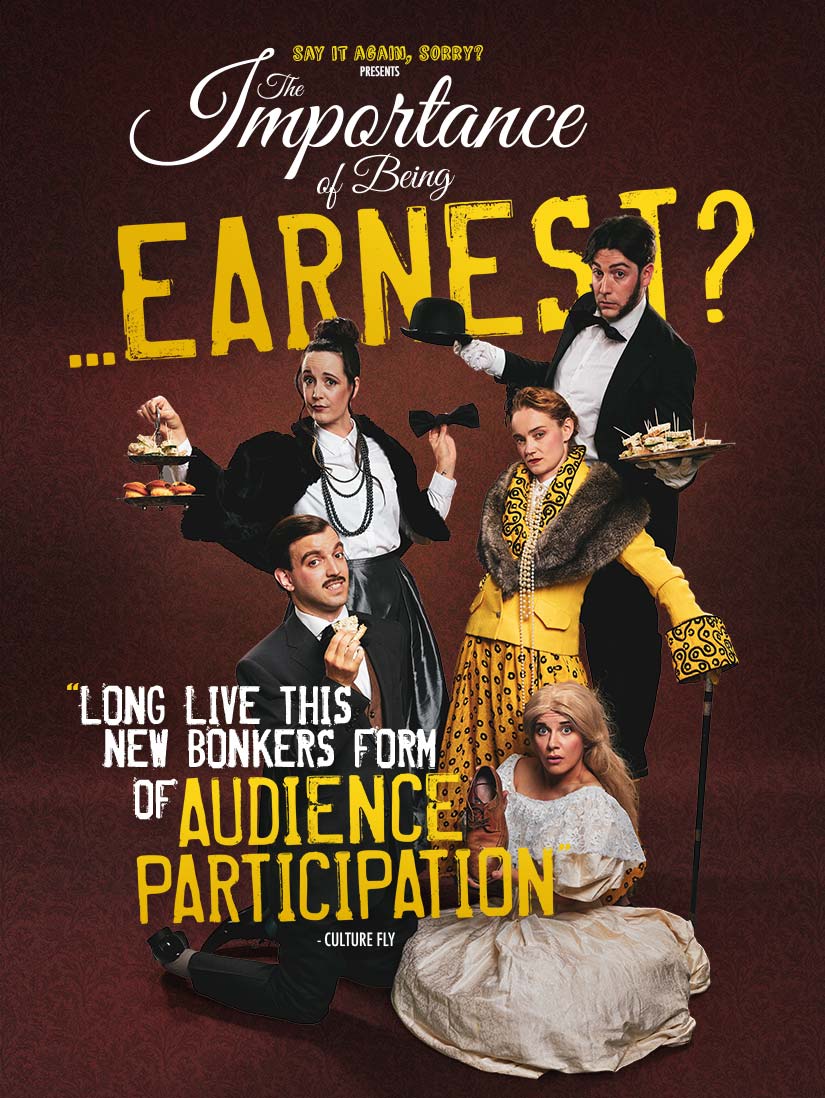 Alex Phelps / The Importance of Being… Earnest?

OPENS TONIGHT: the brilliant ALEX PHELPS in THE IMPORTANCE OF BEING… EARNEST? at the Omnibus […]