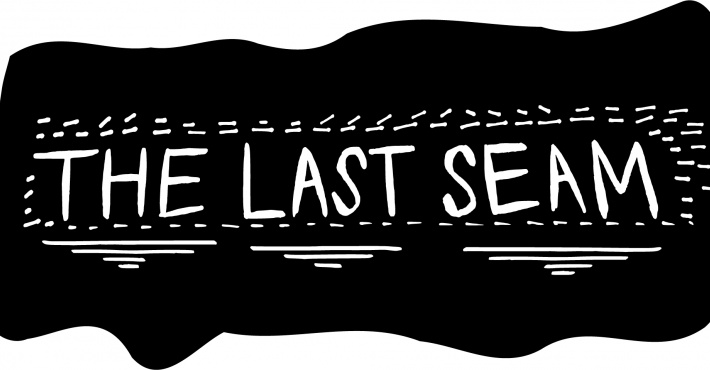 DOMINIC GATELY is workshopping and performing a script in hand performance today of THE LAST SEAM by Garry Lyons being directed by Amy Leach.

In 2015 Hatfield Colliery, one of the last deep seam mines in the country, was closed forever, signaling the end of an era for Doncaster’s coal industry.  To mark the closure, award-winning playwright and television writer Garry Lyons has spent several months in the villages around the pit, collecting stories from miners, their families and the local community.

From this material, he has been writing a new play for CAST that captures what the loss of the colliery means to those who’ve lived beside it.  This is the first public reading of an exciting piece of theatre made especially for Doncaster.