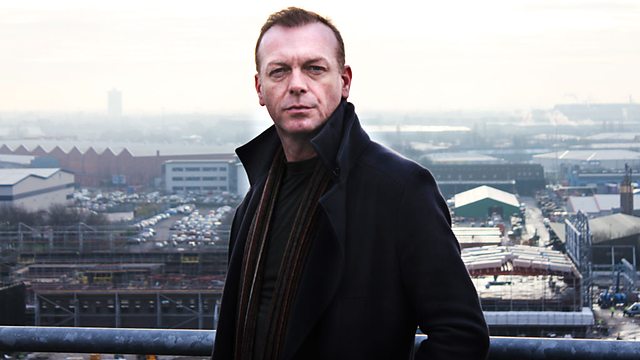 Tune in to BBC Radio 4 from today at 2.15pm to hear CRAIG CHEETHAM reprise his role as DI Tanner in the fifth series of STONE.

The skeleton of a man is found inside the cab of a tractor, both vehicle and victim subsumed by the murky waters of a flooded gravel pit. After some unusually successful initial inquiries, Stone and his team are pretty certain it is the body of a farm worker called Anthony. No one has seen him for weeks and the skeleton is about the right age and size. But nothing is ever that clear-cut for Stone.

STONE airs every Thursday at 2.15pm for the next five weeks. 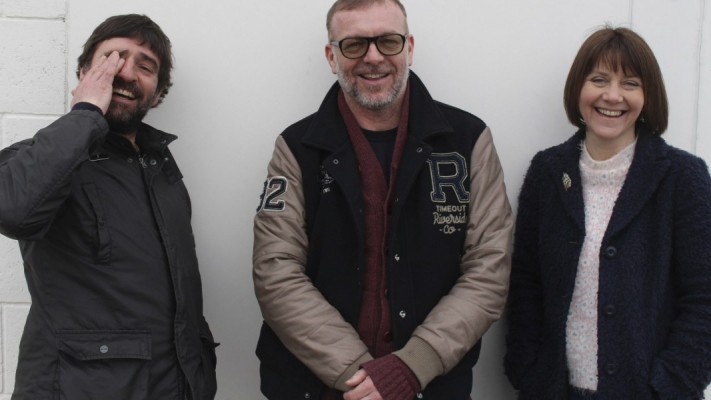 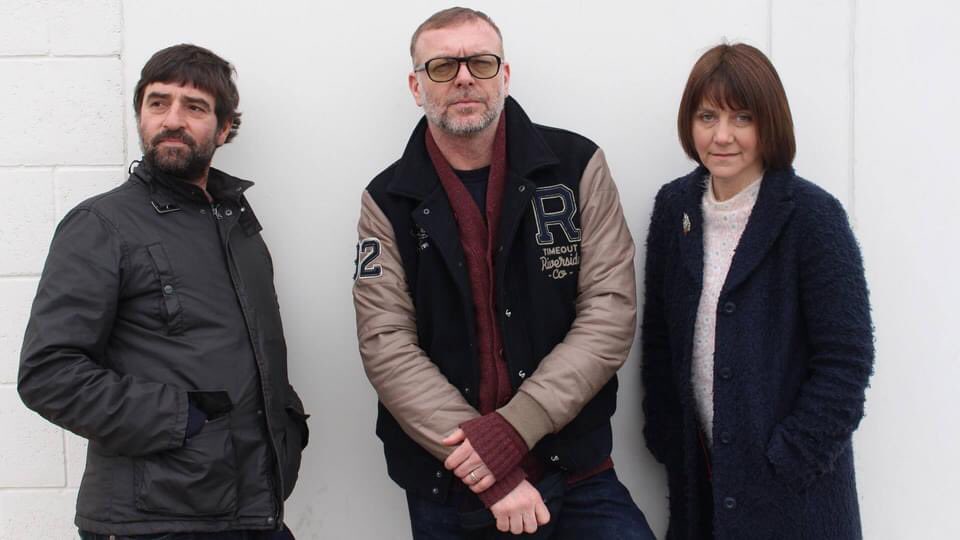