We are absolutely thrilled you can see the magnificently talented BARBARA HOCKADAY in a wonderful season of plays at the PITLOCHRY FESTIVAL THEATRE.

The 2019 Summer Season at Pitlochry Festival Theatre opens at 8pm on Friday 24th May, with the first performance of Summer Holiday; a fortnight later, Noël Coward’s mystic comedy, full of mischief and high spirits, Blithe Spirit opens at 8pm, Thursday 6, June; Blonde Bombshells of 1943 a week later, Thursday, 13 June, 8pm, and Arthur Miller’s The Crucible the following Thursday 20 June. Heritage opens later in July and North And South at the end of August. 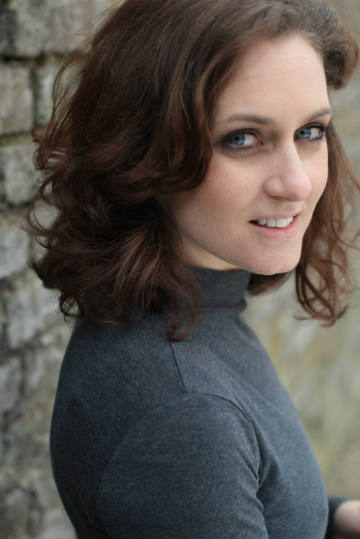 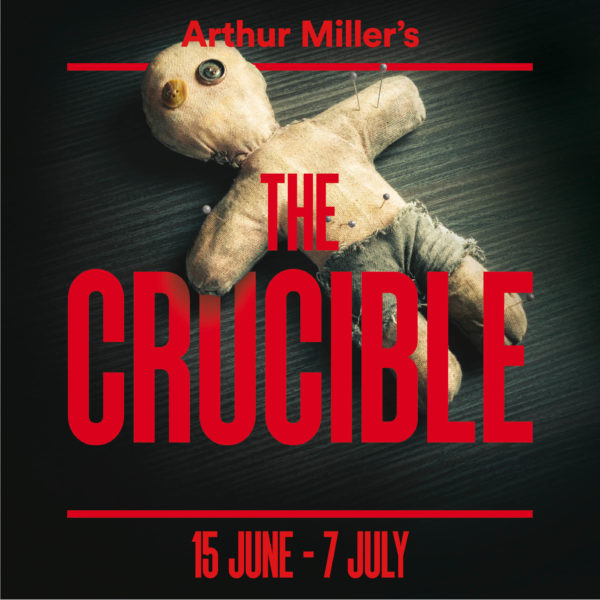