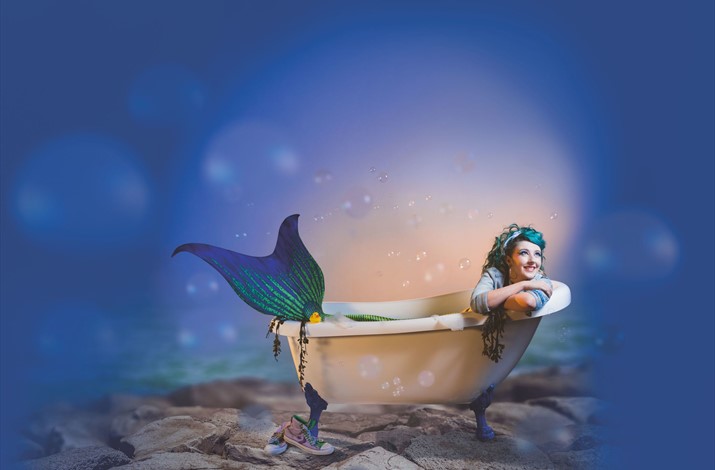 Thousands of leagues deep beneath the sea, a shipwrecked 1950s cruise liner is the grand palace where five young mermaids live on the cusp of mermaidenhood. Unlike her sisters who are happy not to rock the boat, Morgan has an enquiring mind, a brave spirit  and a niggling sense that she doesn’t fit in.

When the troublemaking Aunt Celeste encourages Morgan to head above water, she surfaces in a 1980s yacht party on the English Riviera, the land she has always dreamed of, and must quickly find her feet … literally!

With elements of both period drama and lively rom-com, Little Mermaid combines poignant undertones with fairytale magic, creating a hilarious and exciting family adventure, all set to a shimmering soundtrack of classic 80s pop!

This new version, inspired by Hans Christian Andersen’s much-loved story, is by award-winning playwright, Bea Roberts. Bea won the inaugural Theatre503 Playwriting award for And Then Come the Nightjars and in 2015 she won the J.B. Priestley Award from the Royal Literary Fund. Bea is currently writer on attachment to the National Theatre Studio. 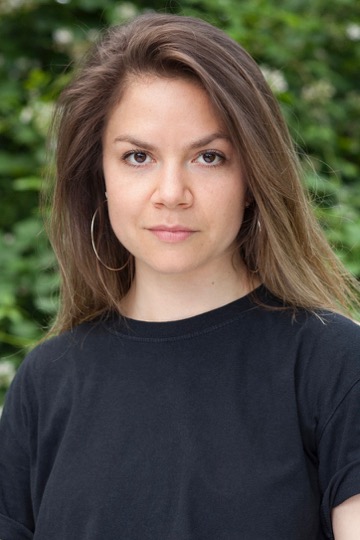 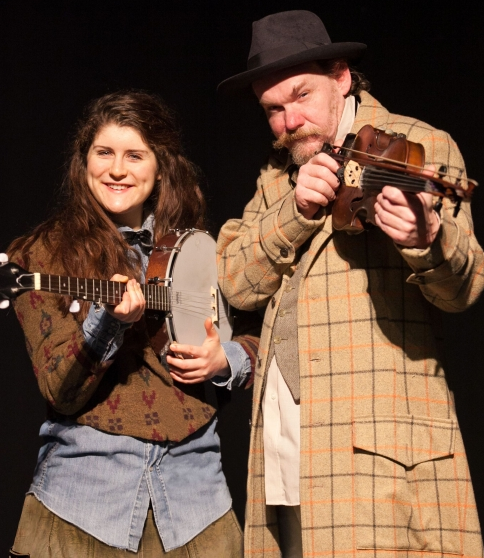