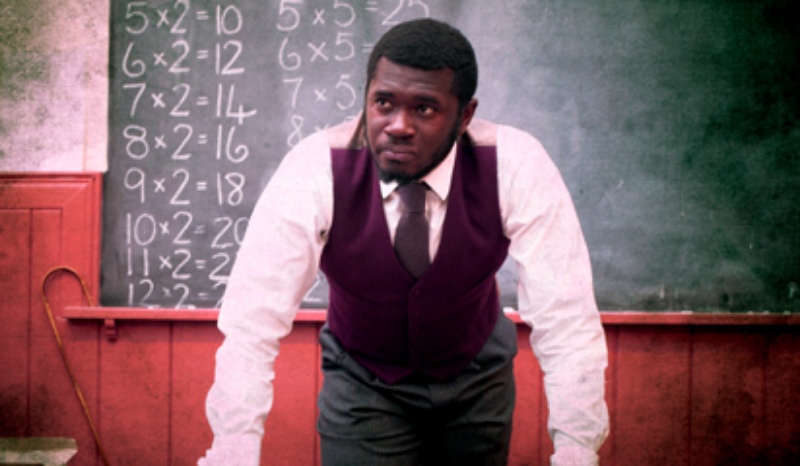 ANDREW POLLARD / TO SIR WITH LOVE

The brilliant ANDREW POLLARD opens tonight in TO SIR WITH LOVE at Birmingham Rep, playing 25 April – 6 May.

Rick has fought for his country but is still fighting for acceptance. Despite being a skilled engineer, no employer wants him. As the reality of life as a black man in post-war Britain hits him, he is forced to take a teaching post in a tough inner city school.

Rick’s class don’t want him. The world has given up on them and with very little to look forward to after leaving school, they are in no hurry to listen to him. But Rick knows what it’s like to be ignored and isn’t going to turn his back on them too. Can they unite to fight for a better future?

Following their sell-out run of The Rotters’ Club last Spring, the talented young performers from our youth theatres unite with professional actors including Matt Crosby, Polly Lister and Andrew Pollard, for this unmissable new production. Made famous by the seminal film adaption starring Sidney Poitier, E. R. Braithwaite’s powerful story has been brilliantly adapted for the stage by the writer of East Is East, Ayub Khan-Din.