Delighted to have ANDREW POLLARD reprise his fantastic role as Phileas Fogg and PUSHPINDER CHANI return as Naidu, with new client JOEY PARSAD in a remounting of AROUND THE WORLD IN 80 DAYS which re-opens at the New Vic Theatre, Newcastle-under-Lyme before embarking on a national tour, including a month at London’s Cadogan Hall and Christmas at Manchester’s Lowry.

The mysterious and fabulously wealthy Phileas Fogg wagers his life’s fortune that he can circumnavigate the globe in just 80 days.

80 Days is being produced in association with Kenny Wax productions and directed by New Vic Artistic Director Theresa Heskins. 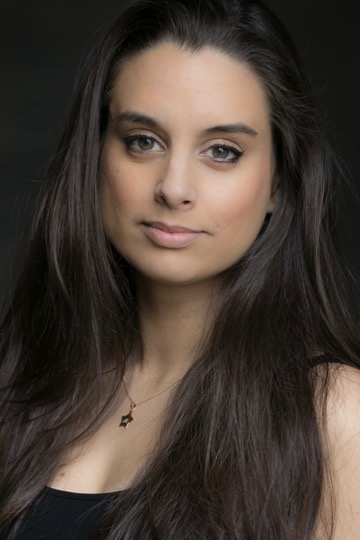 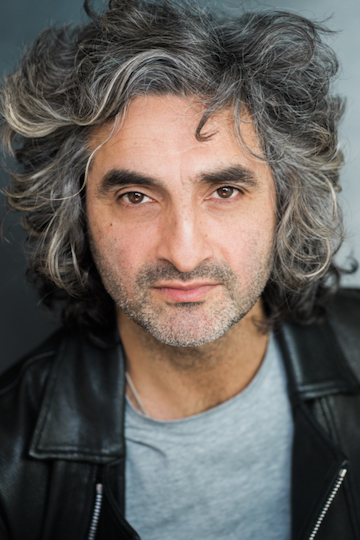 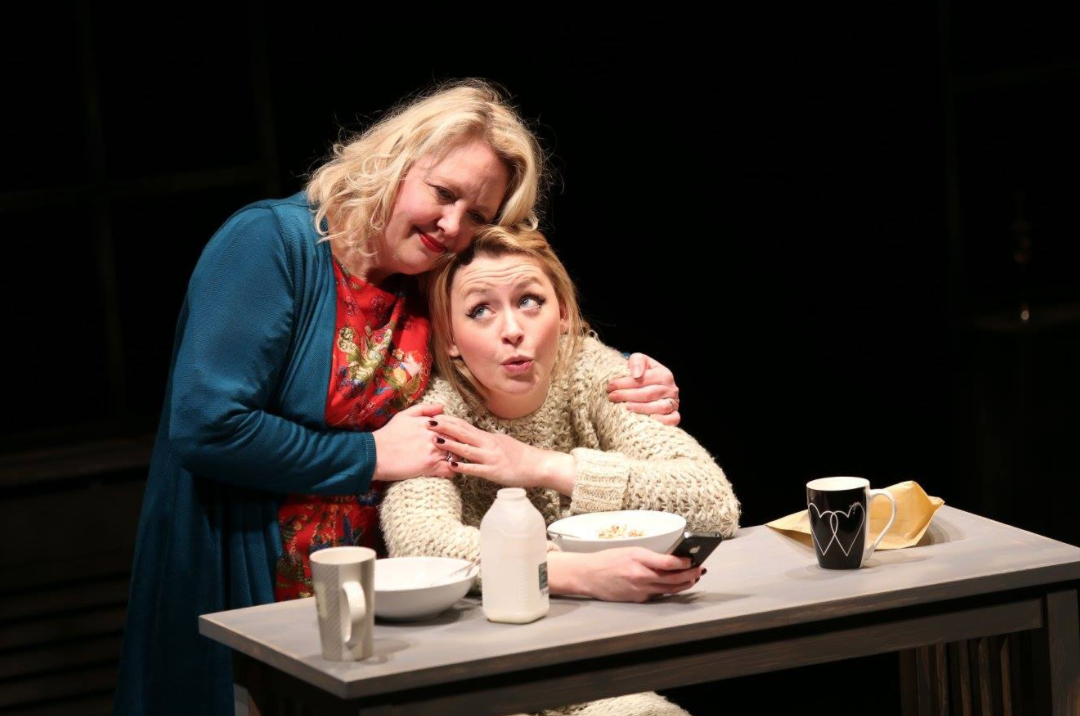