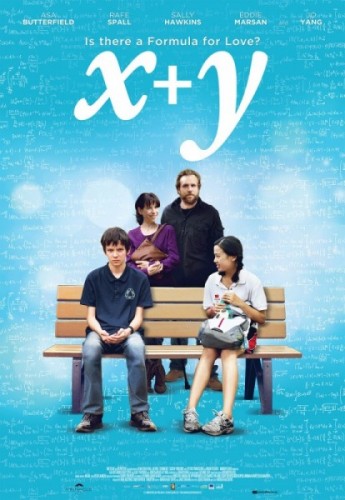 ADAM FOSTER appears in Morgan Matthews’ directorial debut film, X+Y available on digital download now and on DVD and Blu-Ray from the 13th of July.

Teenage maths prodigy Nathan (Asa Butterfield) struggles when it comes to building relationships with other people, especially with his mother, Julie (Sally Hawkins). In a world difficult to comprehend, he finds comfort in numbers. And when Nathan is taken under the wing of unconventional and anarchic teacher, Mr. Humphreys (Rafe Spall), the pair forge an unusual friendship. Eventually, Nathan’s talents win him a place on the UK National team at the International Mathematics Olympiad (IMO) and the team travel to a training camp in Taiwan, under the supervision of squad leader Richard (Eddie Marsan).

In unfamiliar surroundings, Nathan is confronted by a series of unexpected challenges — not least the unfamiliar feelings he begins to experience for his Chinese counterpart, the beautiful Zhang Mei (Jo Yang), feelings that develop when the young mathematicians return to England for the IMO, held at Trinity College, Cambridge. 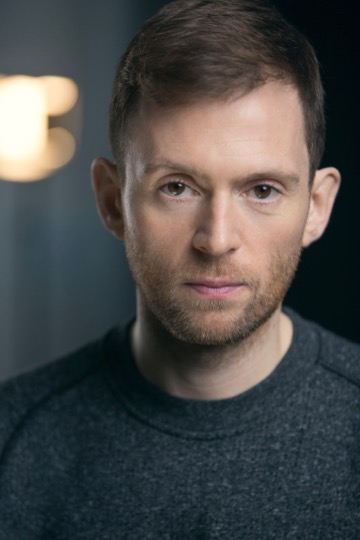