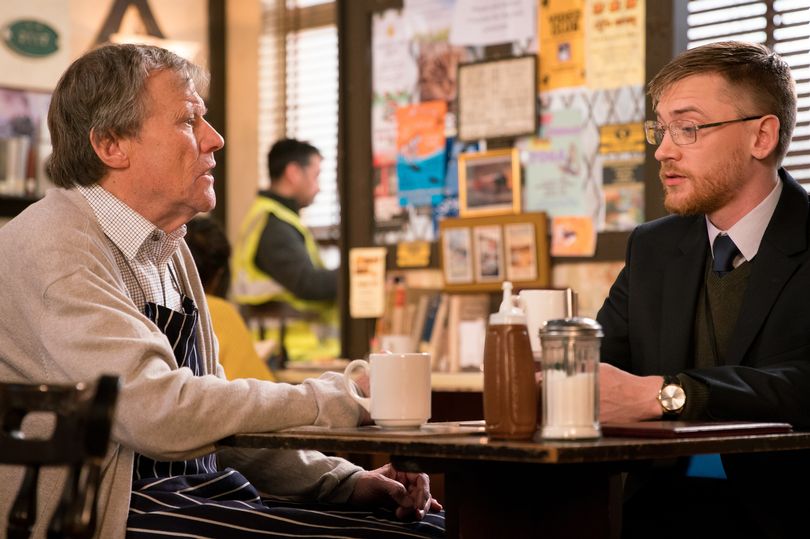 We are very happy to announce that ADAM BARLOW joins the cast of long running soap CORONATION STREET where he plays returning character Wayne Hayes.

Fans may remember Wayne as the boy who was fostered by Roy and Hayley Cropper in 2001.  He now returns to the cobbles as a health and safety inspector tasked with investigating the Underworld tragedy.  Next week’s episodes see Wayne catch up with Roy (David Neilson) and hear about his attempts to research the ring he inherited from his late mother Sylvia. 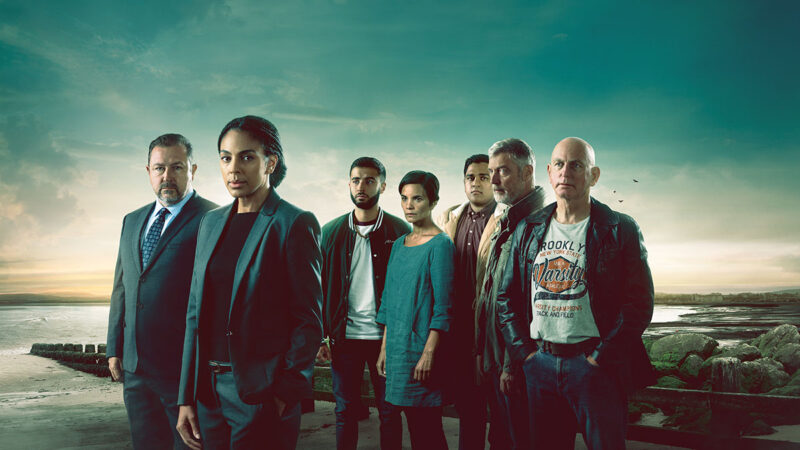 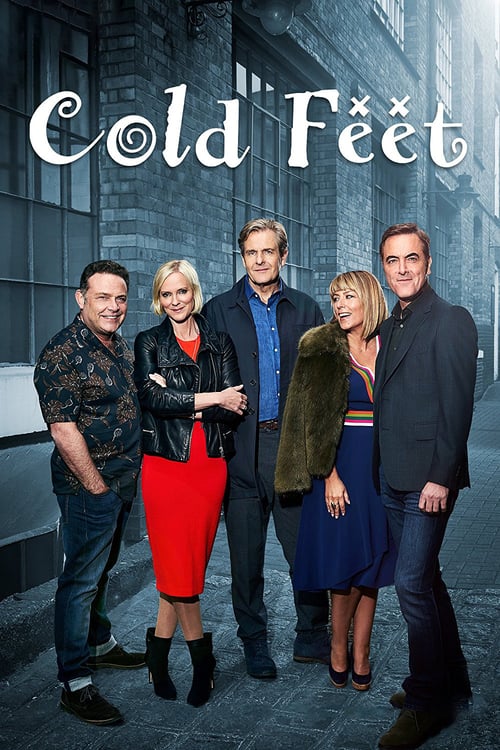 Now in it’s tenth series, VERA returns to our screens on ITV1 this Sunday the […] 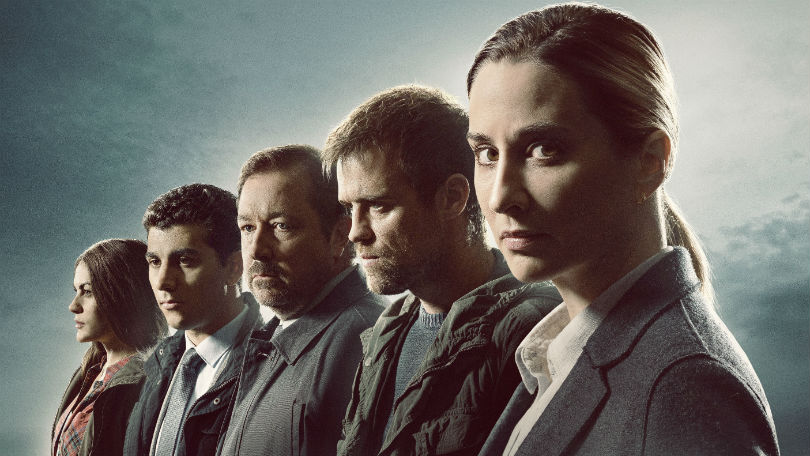 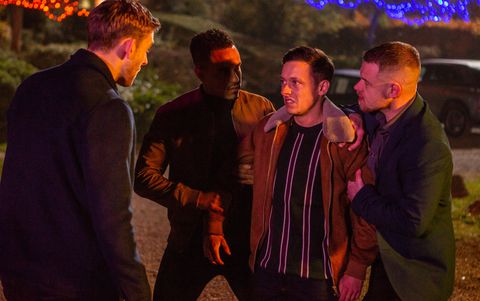 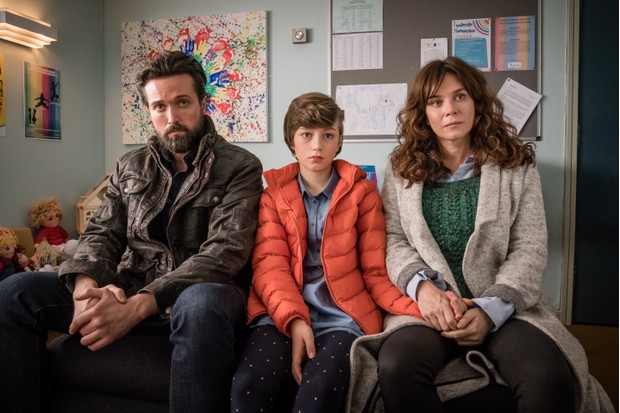